Today we are going to talk about the public distribution system of Kerala in the state of India. With the help of which the Government of Kerala, such poor families of the state, who do not have any special means of income. Provides them much lower prices and food items like wheat, rice, oil, pulses, etc. than the market. This ration given at low prices is given only to such civil families of the state. Those who have a ration card issued by the Department of Civil Supplies, Government of Kerala.

This card can be made by any permanent resident of the state with some necessary documents. If you are a Kerala citizen and you have not made a ration card, then you can make it online by going to the official website of the Civil Supplies Department Government of Kerala. What documents do you need to have for making this card? And how to apply for it? We have explained this below in detail. Following which you can apply for your ration card – 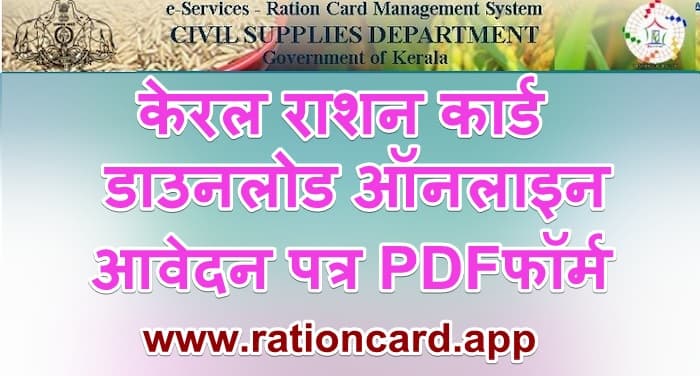 Like all other state governments, the Kerala government also issues 3 types of ration cards for the families of their state. Which is issued on the basis of the annual income of the head of the family? In which eligible members of other families are included and they are provided ration at concessional rates by the public system according to the unit every month. You can read about the type of Kerala Ration Card to which family and how much ration is given on which card – in detail here –

This is a yellow card. Which is issued to such absolutely poor families of the state? Those whose financial condition is very bad. Or there are older people in the family who are not able to earn. This cardholder family is given 35 kg ration per month.

This ration card of white or pink color is issued to the families of the state who live in the poverty line and who are less than 10,000 per year. A 25 kg ration is provided on this ration card.

These are issued to families living above the state’s poverty line. For which any citizen of the state can be made, no annual income is fixed for it.

If you have a name in the Kerala 2023 ration card list. Only then you will be able to get ration at a lower price from the government-run cheap Galla shop of the Department of Public Systems in your area. Therefore, it becomes very important for you that this ration card list should contain the names of yourself and other members of your family. If you already have a ration card, amend it. And if your card is not ready, then apply for a new card. So that the names of you and all the eligible families can be included in this list. And you can also buy food items at a discount rate from the cheap flock shops in the area.

Citizens of Kerala state who have not yet made ration cards. They can apply for this card with some of the required documents given below –

How can this card prove beneficial for the citizens of Kerala state? For that, you can read the points given below –

How to apply for Kerala Ration Card Offline?

You have to have a ration card to get a ration at a discounted rate from the Kerala Public Distribution System. If you have not yet applied for ration card, then follow the step given below for your ration card and apply – 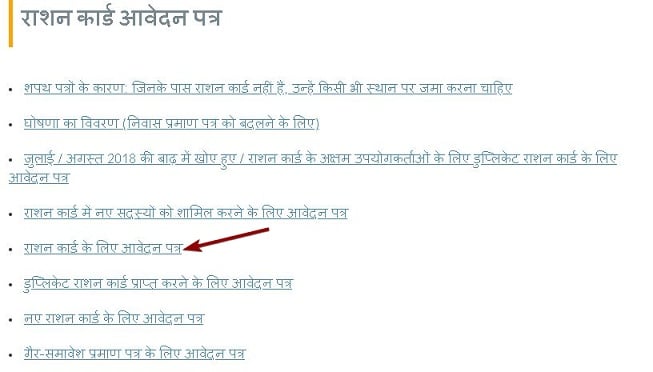 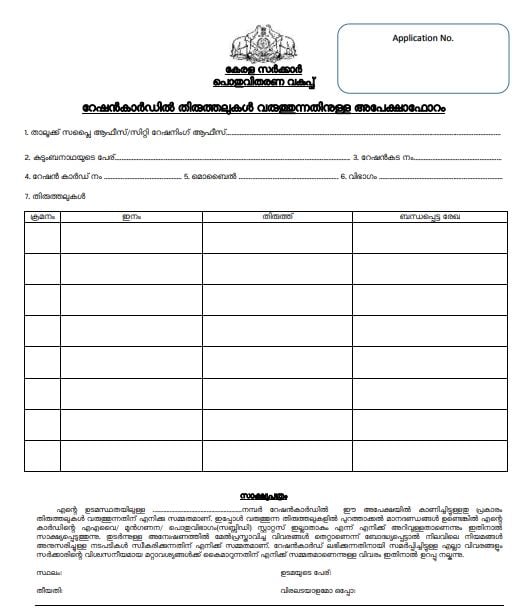 How to apply for Kerala Ration Card Online? 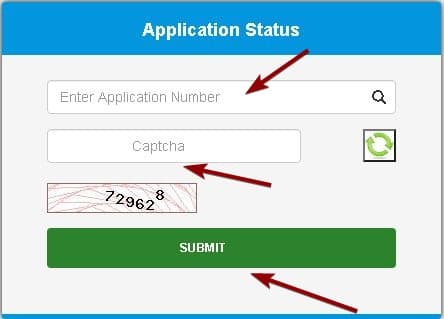 Kerala Ration Card is a very important document for the citizens of the state to identify them and to buy ration at cheap prices being made available under the Public Distribution System. If you have not yet made this card. So follow the information given in our article and apply for this card. If you face any problem in getting a ration card or if you have to ask anything about it, then you can ask us by commenting.